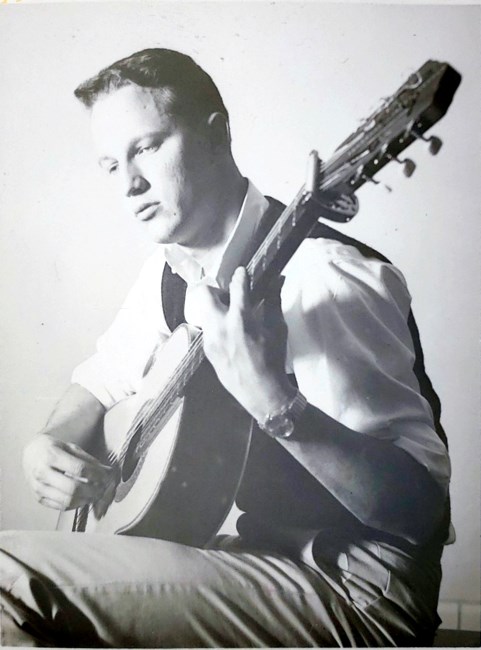 Patrick Edward Crane, aged 79, passed away April 9, 2021. Born to Michael Emmett and Nell Cotton Crane in Dallas, TX, he is survived by his wife, Rebecca Marie Gutierrez Crane. While serving in the U.S. Army and stationed at Ft. Bliss in El Paso, TX, he met the love of his life and, after a heated chili eating contest, married Rebecca in 1967. He was as avid a guitar player as he was a creative engineer.

He was a member of IEEE and served as Chairman of the Antennas & Propagation & Microwave Theory & Techniques society.

Pat received a Graduate Fellowship, from the University of Texas in 1970 & 1971. 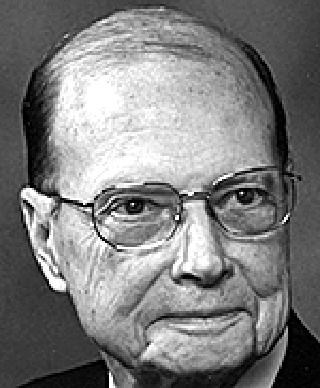 Cal Johnson, aged 91, passed away April 22, 2017. He was born in Tampa, FL, son of the late Alice and Calvin Johnson. He attended Gorrie, Wilson, and Plant High Schools in Tampa, followed by a bachelor's degree in electrical engineering from Georgia Tech and a Doctor of Science from M.I.T. (1951). He then joined the Bendix Corporation in Detroit and worked as a research engineer in the field of computers and control systems, with several patents and technical publications to his credit. In 1967, he was appointed director of the Bendix Research Laboratories and later became Bendix corporate vice president for research and engineering. Subsequently, he served as vice president for research and development with Gould Inc. in Chicago. Awards included Outstanding Young Engineer by the Engineering Society of Detroit, Outstanding Young Alumnus by Georgia Tech, and Outstanding Michigan Inventor by the Michigan Patent Law Association. After moving back to Tampa in 1978, he served as president of the former Vincent Processes Inc. and later worked with Dr. and Mrs. Ashley Vincent in numerous business and technical activities. In 1989, he joined UBC Inc. in microwave antennas and controls, and served several years as vice president for engineering. He formally retired in 2004, but continued working part-time until 2013. He was a former member of the Tampa Rotary Club, the Palma Ceia Golf Club, and the Krewe of Gasparilla. He was a Life Fellow of the Institute of Electrical and Electronics Engineers and, in 2004, was named to the Georgia Tech Engineering Hall of Fame.